Bheruṇḍā is an old, now obscure Gāruḍa goddess invoked to cure snakebite. She is part of a family of female deities with avian associations whose worship was widespread. Some “sisters” in this family are Tvaritā/Troṭalā, Kurukullā (Śaiva and Buddhist versions), Jāṅgulī, and Mahāmāyūrī. The history of this now obscure family remains an open question. Bheruṇḍā, Tvaritā, and Kurukullā’s names often come up in lists of the (usually) nine Nityā goddesses, a cult which also is practically unstudied but the scriptures of which survive in several Nepalese manuscripts.
The word Bheruṇḍā also refers to a type of bird, which Dave (1985: Birds in Sanskrit Literature) identifies as either a Bearded Vulture, Adjutant Stork, or Dodo (397–399). The first two are pictured here and both seem quite plausible. 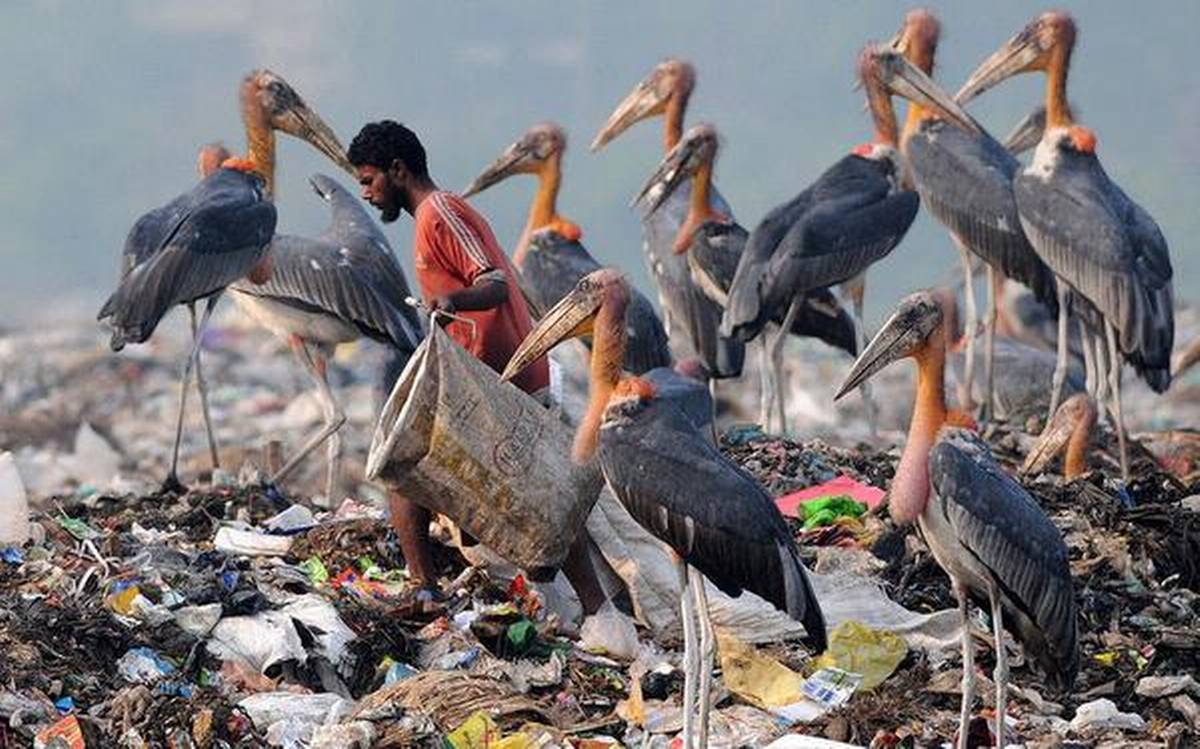 Artwork of A Garland of Forgotten Goddesses, Part 2 of 12

Artwork of A Garland of Forgotten Goddesses, Part 8 of 12